Esports leagues are returning for a second season this fall. We're expanding our leagues to a new age group - Older Elementary players.

Each player must have access to the game they register for and an online subscription for their console if required. Microphones, with or without a gaming headset, are strongly encouraged.

Teams will be composed of players from the Triangle area and are formed based on age, grade and ability.

Players will form teams and have one practice and one competition each week. There is also an opportunity to play against teams from other YMCAs in North Carolina and across the United States.

Each team will have a coach and meet twice a week. Every player will receive a jersey.

All games and practices are held virtually. Each player must have access to his/her own gaming system and the game that he/she will be playing. Players will interact with their coaches and teammates via zoom and discord.

As with all YMCA programs, Esports will encourage and promote healthy teens, families and communities by placing a priority on involvement, healthy competition rather than rivalry, the value of participation over winning, team-building as well as individual development, a positive self-image and mutual respect for others.

If your child is new to Esports or has never participated in online gaming, the games and technology can feel a bit overwhelming.

To start YMCA Esports is simply a sports league. Like soccer or basketball, teams are made up of teens based on age, grade and skill level, meaning you 11-year-old won’t be playing RocketLeague against an 18-year-old.

And like all YMCA sports leagues, we emphasize fair play, teamwork and good conduct throughout all the games and team/player interactions.

Super Smash Bros.
A fighting game where players can “smash” opponents out of the arena. The game is crossover style so players can choose characters from a variety of Nintendo games.

Rocket League
A soccer-style game played with vehicles instead of people.

Each week teams will hold a practice night and a game night. Players will then enter their scores into LeagueSpot, an online tournament provider.

We have partnered with other YMCAs across North Carolina and the United States to provide safe spaces and environments for kids. All the teams and players your teen may play against are through other YMCAs who have all agreed to the same code of conduct and sportsmanship rules.

Players may opt to participate in an online gaming communication channel called Discord. Through Discord, teams can communicate with each other and with other teams. YMCA staff and coaches can monitor Discord and specific games and channels during play. Participation in Discord is not required to play.

Practices and games take place via Zoom. During the first practice, your teen’s coach will ensure all teammates are set up in LeagueSpot and Discord (if they choose).

Please contact Kate Gross, Association Director of Teen Programs, if you have additional questions or if you're interested in volunteering. 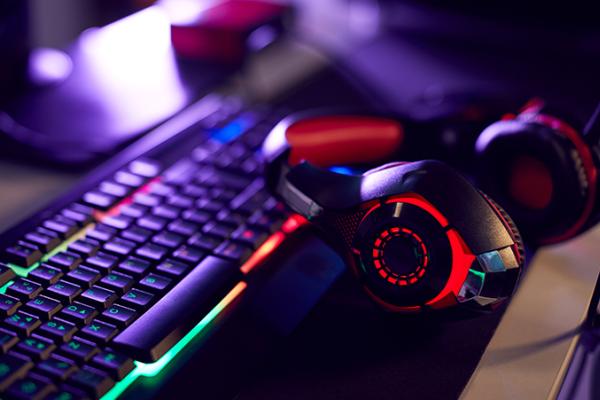